One Kings Lane
All Articles Hosting Ideas
Filed Under: Holidays

Parlor games are a festive way to engage your guests and add an old-fashioned touch to modern parties. Often requiring no more than a few scraps of paper and a sense of humor, you can play them in large or small groups to get the conversation flowing, have fun, and even burn off dinner.

Here are some of our favorite parlor games with a fresh, One Kings Lane update.

Shop Games at One Kings Lane

Life is more fun if you play games.

Help guests get to know each other with games so laid-back and easy, you can play them right after dinner.

Much like the popular 20 Questions, this guessing game doesn’t require any supplies and is easy to pick up. One player starts by thinking of an object, and the others formulate their guesses with four questions: How do you like it? Why do you like it? Where do you like it? When do you like it? Players take turns guessing until one gets it right, and play continues with the winner being the next person to think of an object. Have fun with it and try a design-focused version. You’ll love showing off your decorating knowledge and describing famed objects such as the Aalto vase or the Barcelona chair.

Another easy around-the-table activity, the Minister’s Cat begins with one player describing said cat with an adjective that starts with the letter A. Each player follows suit until everyone has named an A-word, and play continues using the letters B, C, and so on. Players are disqualified if they can’t think of an adjective or if they repeat one, until only the winner is left. Modernize the game by replacing minister with your favorite designer’s name—for instance, “Tony Duquette’s cat is a very amusing cat.”

In this great game for witty wordsmiths, one person is chosen as the guesser and leaves the room while the group agrees on a phrase. Tradition requires a proverb, such as “A rolling stone gathers no moss,” but we suggest using holiday songs or sayings such as “It’s the most wonderful time of the year.” When the guesser returns, he or she will ask various questions. The first person asked must use the first word of the phrase in his or her answer, the second person must use the second word, and so on, until the phrase has been fully stated and the guesser takes a stab at the mystery line. 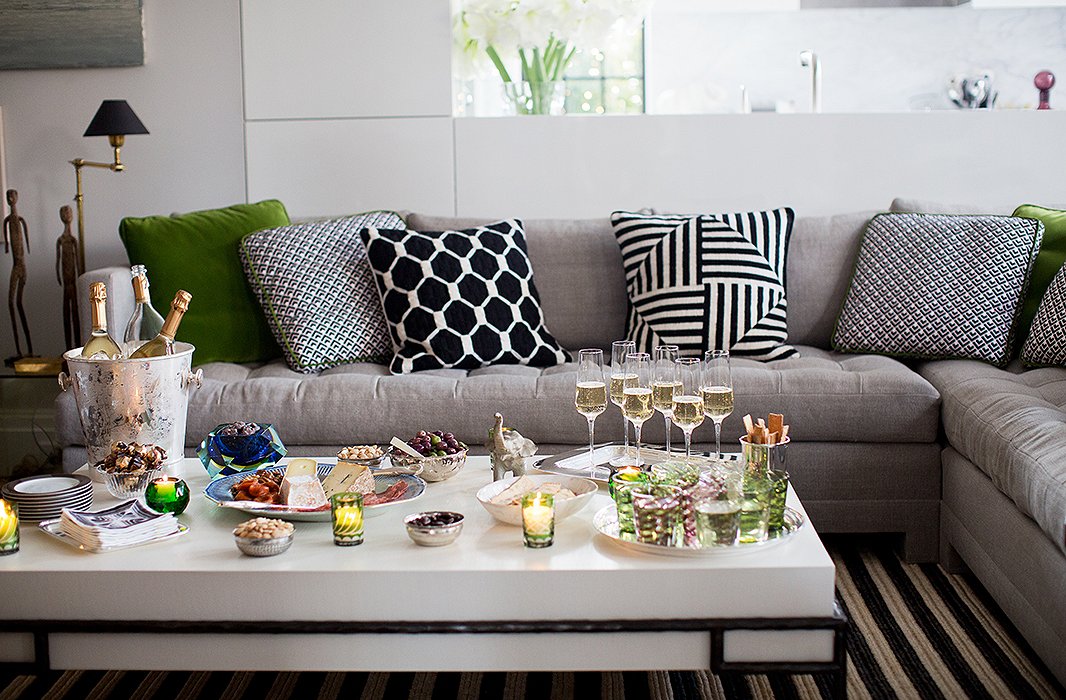 In the Living Room

You may want to head to the living room (or at least clear the dishes) before starting these interactive favorites.

This one takes a little prep, but it’s a fun take on the standard memory game. Before guests arrive, fill a tray with 25 small household objects—think coins, scissors, thread, jewelry, or anything else small yet distinctive. Once you’re ready, cover the tray with a scarf or a napkin, set it on the coffee table, and give each guest a pen and a piece of paper. Remove the scarf and give them 60 seconds to concentrate on the objects without writing them down, then cover the tray again and ask them to list as many objects as they can. When everyone has finished, remove the scarf once more, ask who listed the most items, and have him or her read the list aloud to check. For a special holiday touch, use a decorative tray purchased for the occasion—it makes a thoughtful gift for the winner.

Start this jovial game by having one player smile widely at the others before using his or her hand to wipe the smile away, replacing it with a straight face, and gesture as if throwing the smile at another player. The receiver catches the smile, plastering it across his or her own face, and repeats the process. Play continues as the smile is tossed around, and players are eliminated if they show so much as a smirk out of turn, until a winner is left. Tip: Get comical and try the trick with different expressions, like a frown, a face of disgust, or a look of shock.

Beat the postdinner coma and get guests moving with these dramatic diversions with an adventurous touch.

This guessing game is infused with dress-up fun. The setup: Hang a sheet across the living room, place a single candle on a table behind it, and turn off the lights. Have one person act as the guesser and sit in front of the sheet while others walk between the sheet and the candle. The guesser has to divine each person’s identity by shadow alone. Up the difficulty (and the fun) by keeping a stash of props on hand—silly hats, glasses, scarves—so that players can disguise themselves before walking in front of the candle.

This rollicking game is perfect for those with a flair for the dramatic. Two guests pair up to perform for the rest of the room—one, extremely serious and deadpan, recites a speech while the other, in great histrionic gestures, acts out the words and emotions of the passage. Make it easy for guests by printing out ahead of time a few contemporary passages to recite, such as trite pop songs or celebrity diatribes.

The original Twister, this requires a bit of a crowd—a minimum of seven people, ideally ones who are fairly comfortable with each other. Players stand in a circle and link hands, making sure not to link with either person standing next to them or not to link both hands with the same player. Without letting go, players must untie the knot by stepping over and under each other and crawling through the gaps until they’re untangled. Hilarity ensues. 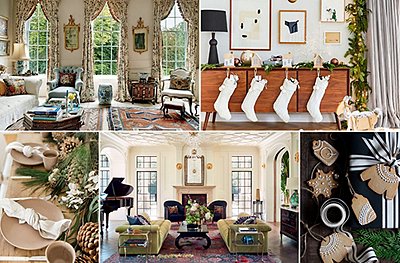 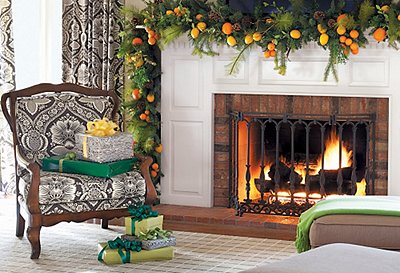 5 Scents for Every Room of Your House

Elevate your atmosphere with the right scent 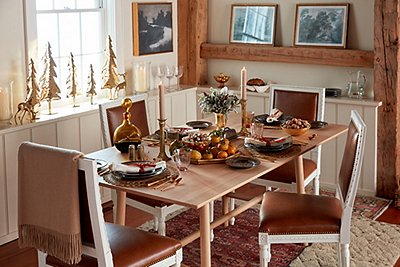 A look back at the lessons we learned, the friends we made, and the places we... 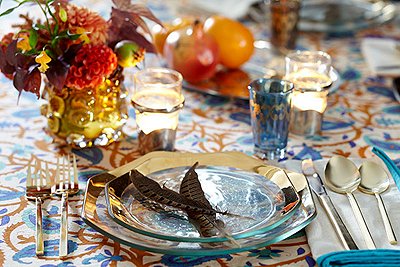 Thanksgiving is all about the conversation and the sumptuous... 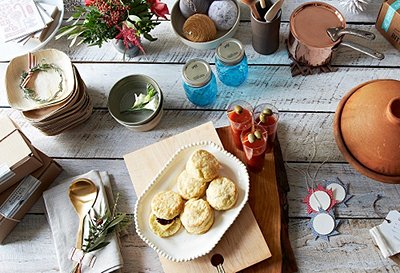 From a fashion-focused two-day boutique in Brooklyn to a market that celebrates the... 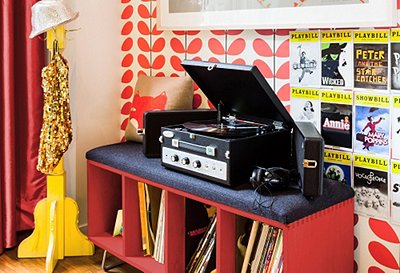 Want to set the mood for a romantic evening or party with friends? Set these tunes...