One Kings Lane
All Articles Peek Inside The Pages
Filed Under: EntertainingRecipes 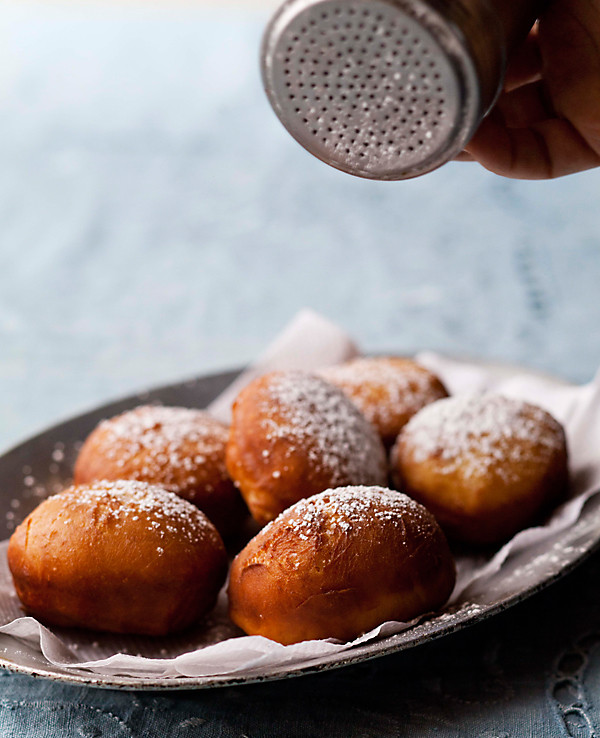 Balaboosta. It means “perfect housewife” in Yiddish and is the name of both the amazing restaurant and new cookbook by New York City chef Einat Admony (who also owns everybody’s favorite falafel joint, Taïm). The book includes Middle Eastern-meets-Mediterranean recipes that range from quinoa salad with preserved lemon and chickpeas to harissa-spiced Moroccan fish. But we thought we’d share a recipe from that book that would satisfy your sweet tooth. Allow us to introduce you to…

“A sufganiya is an Israeli treat similar to a doughnut, but without the hole in the middle. The pastry is also stuffed with berry preserves and then topped with powdered sugar; you’ll be left with sticky hands. We eat these delicacies at Hanukkah, when it’s cold and rainy. You can experiment with your own fillings—I suggest peanut butter, chocolate, and dulce de leche to start.”—Einat Admony, excerpted from Balaboosta (Artisan Books)

1. Place the flour in the large bowl of a stand mixer; if you don’t have a stand mixer, use a large mixing bowl. Create a large well in the center, and pour in 1/4 cup of the milk, the yeast, and 1 teaspoon of sugar. Let stand until the yeast mixture becomes foamy, about 10 minutes.

3. If using a stand mixer: With the dough hook attached, turn the mixer to low speed and mix the yeast mixture into the flour. Then slowly add the milk mixture, beating until just well combined, about 3 minutes. Crank up the setting to knead the dough for 5 minutes.

4. If using a mixing bowl: Incorporate the flour with the yeast mixture using your hands. Then slowly pour in the milk mixture with one hand while working the flour into the liquid with the other. You can knead the mixture in the bowl or dump it on your kitchen counter over a lightly floured surface. Knead for 5 minutes.

Shape the dough into a large ball and transfer to another bowl slicked with canola oil. Cover with plastic wrap and allow the dough to rise in a warm place away from any drafts. After an hour, the dough should double in size.

5. Lightly flour the surface of your work area and roll the dough to a 1/4-inch thickness. Use a 2 1/2-inch round cutter or drinking glass to cut the sufganiyot and place them on a lightly dusted baking sheet. Sprinkle a little flour on top of the sufganiyot to prevent sticking, and cover with plastic wrap. Let them rise for another 15 minutes in a warm place.

6. Meanwhile, heat a deep skillet with 2 inches of oil to 365˚F. Working in small batches, fry the sufganiyot in the hot oil until golden brown, about 30 seconds on each side. Drain on paper towels.

7. Fill a large pastry bag fitted with a pointed tip with jam. Make a hole at the top of each doughnut using a toothpick or wooden skewer. Insert the pastry tip into the hole and squeeze about a tablespoon of filling in to each sufganiya. Roll them around in some sugar and watch them disappear in seconds. 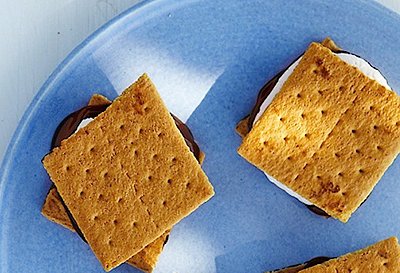 Peek Inside The Pages

A favorite campfire dessert can be a sweet ending at your barbecue. 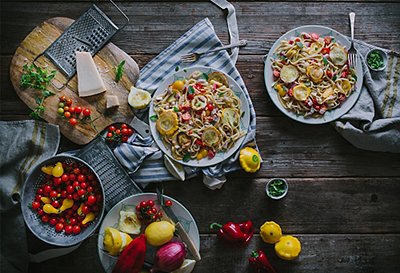 Make this healthy and savory meal that’s sure to please. 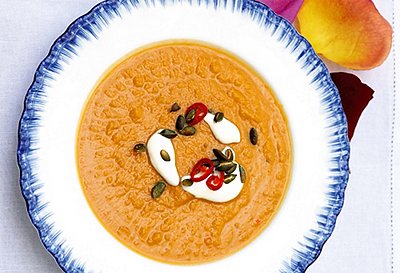 Her perfect dish for a fall family feast. 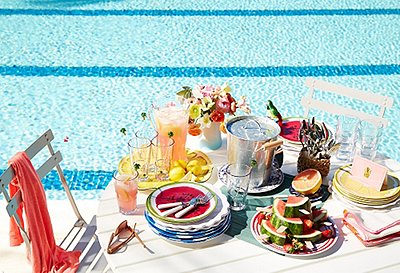 A summer essential for outdoor entertaining… 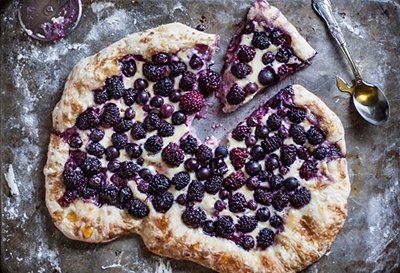 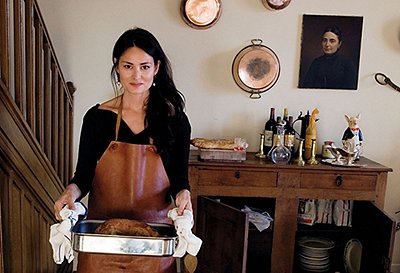 We’re back in Médoc with the stylish blogger’s second tome—and two cozy...