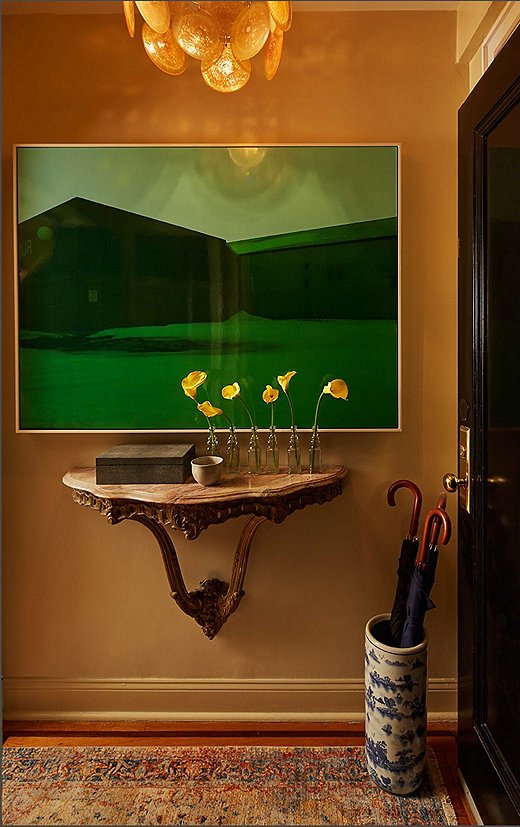 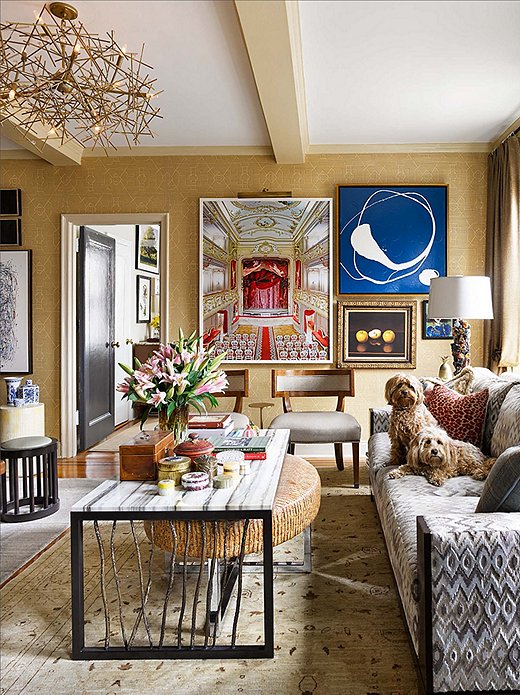 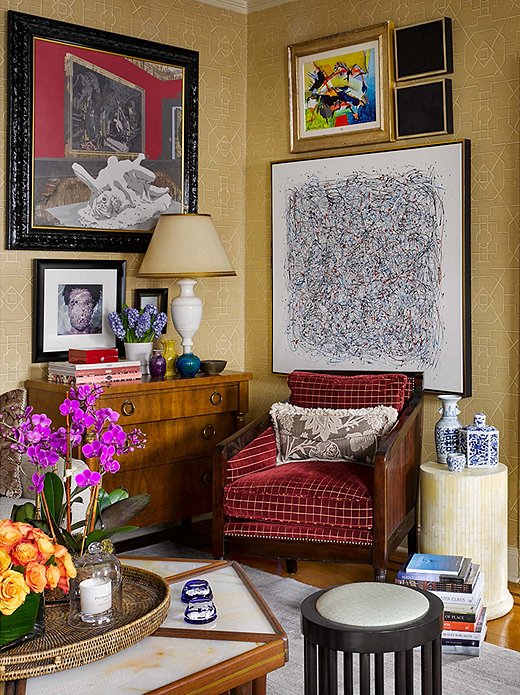 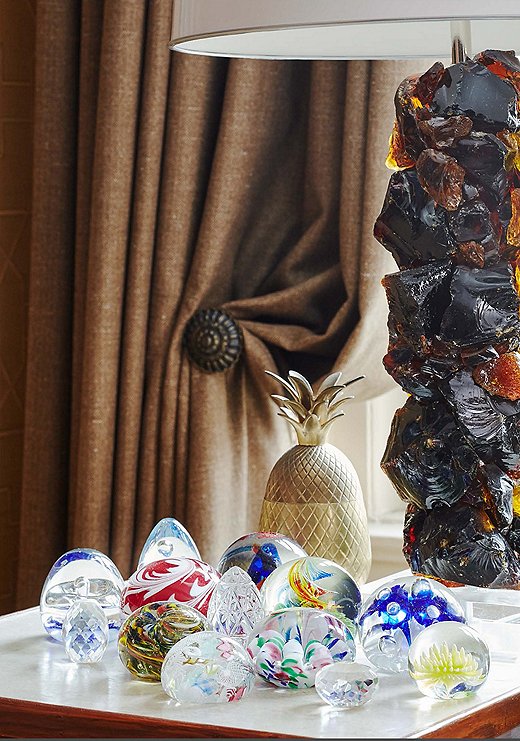 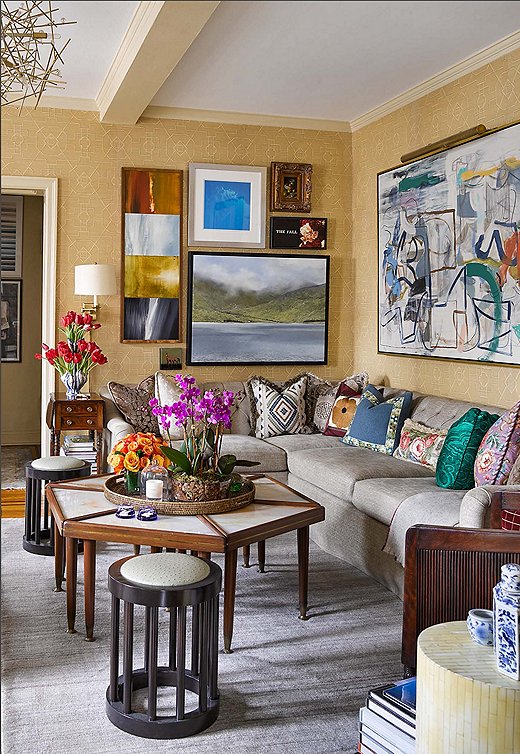 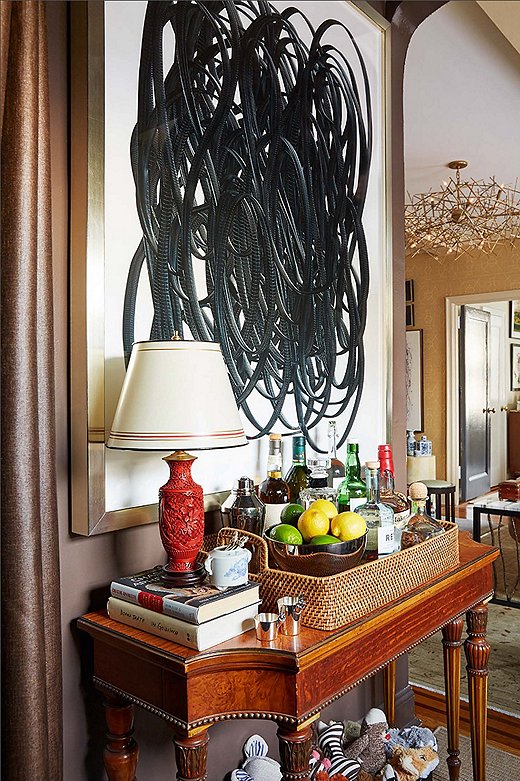 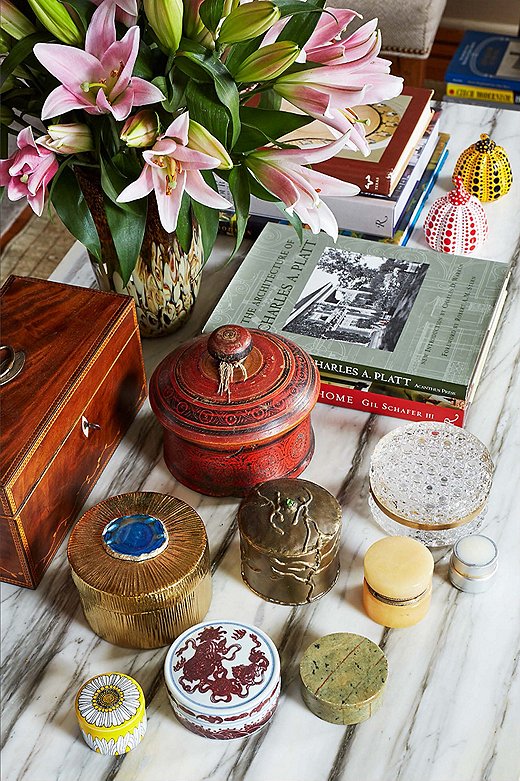 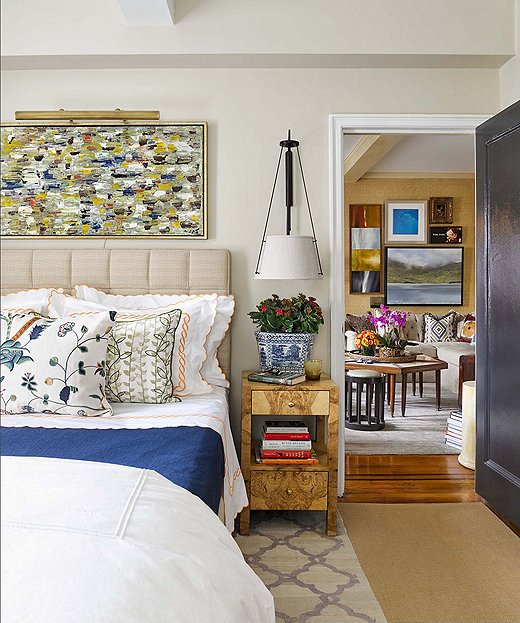 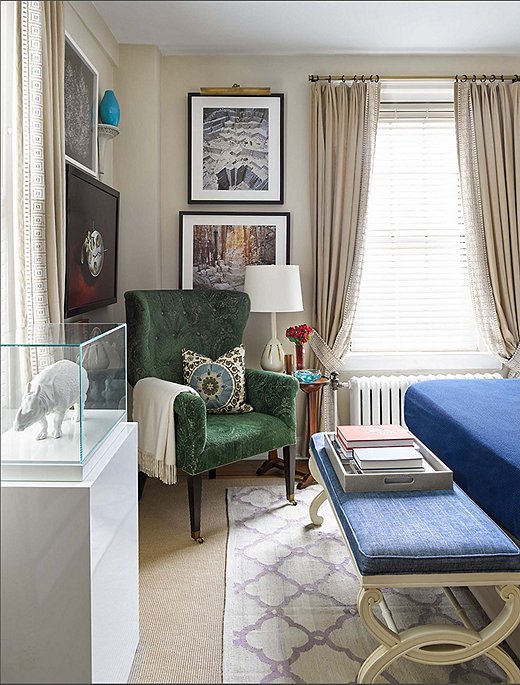 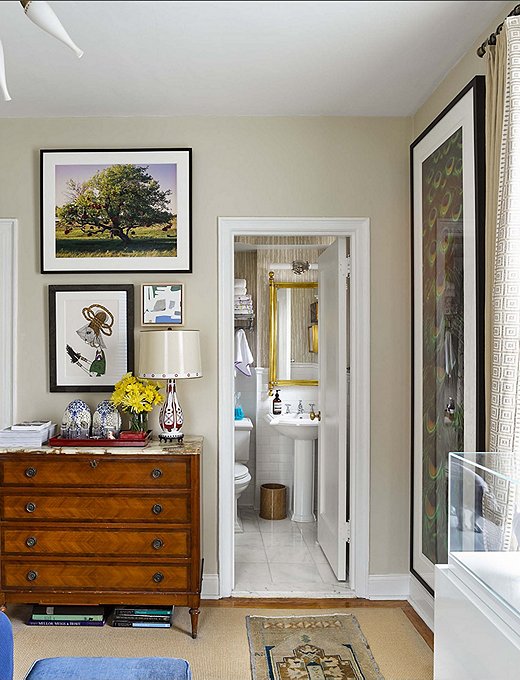 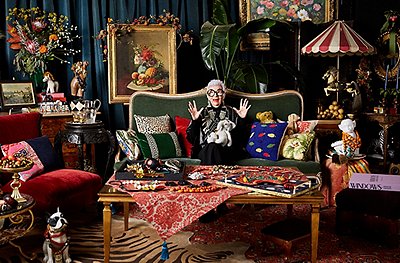 Catching Up with the Inimitable Iris Apfel 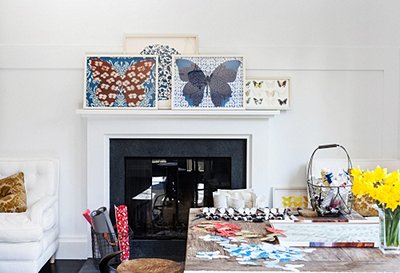 A peek into the process behind artist Dawn Wolfe’s nature-inspired 3-D works and... 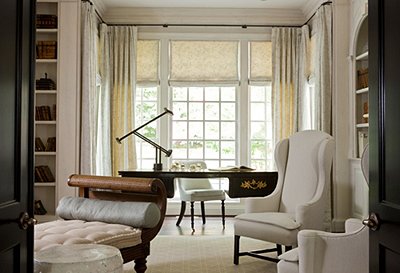 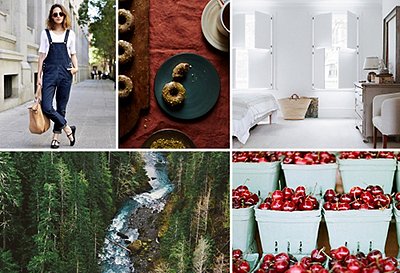 A fun dessert, a cool fashion trend, and our favorite new app. 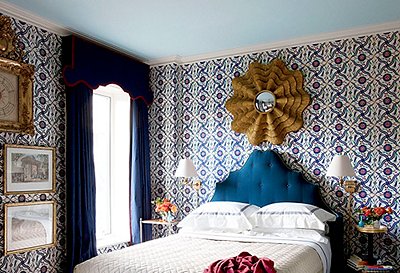