One Kings Lane
All Articles Seen & Heard
Filed Under: Seen & HeardWhat We Loved This Week

Besides the 2021 AD100, this week was all about The Queen’s Gambit style, globe-trotting photography, and of course, latkes. 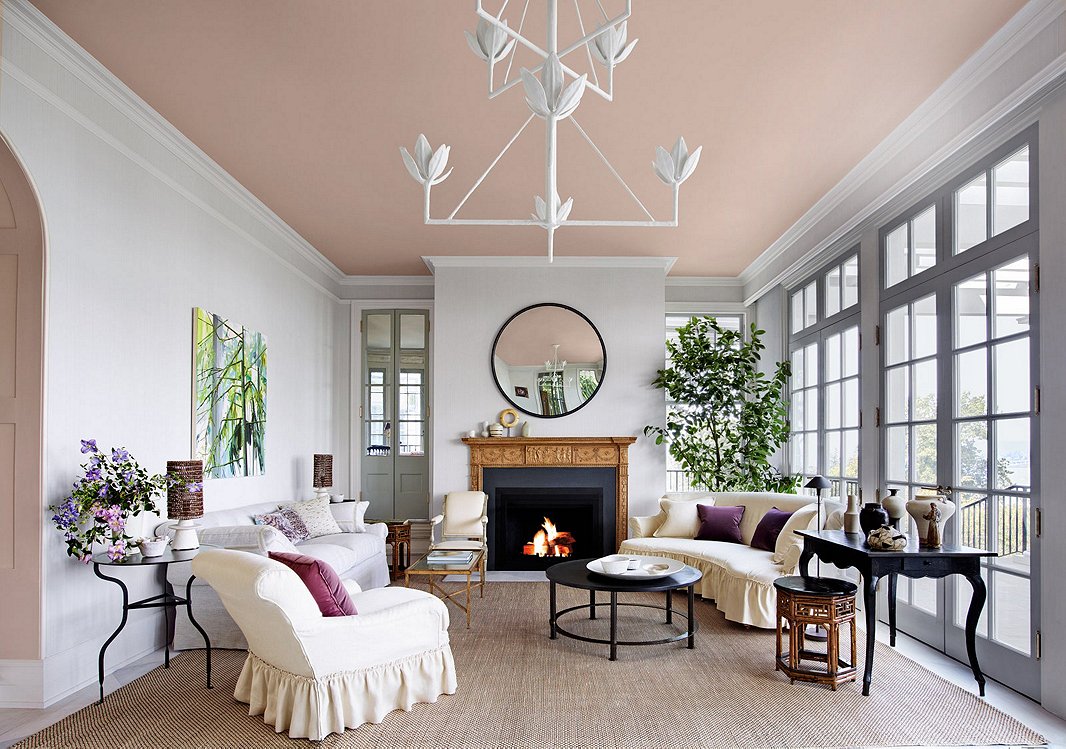 Congrats Are in Order

Architectural Digest released its 2021 AD100 this week. We’re delighted (but hardly surprised) to see that the curators of two of our Tastemaker’s Edits, Corey Damen Jenkins and Pierce & Ward, made the magazine’s list of its top 100 designers and architects. Other favorites deemed the best of the best include Darryl Carter, Patrick Mele, and Mark D. Sikes. Congratulations, all! 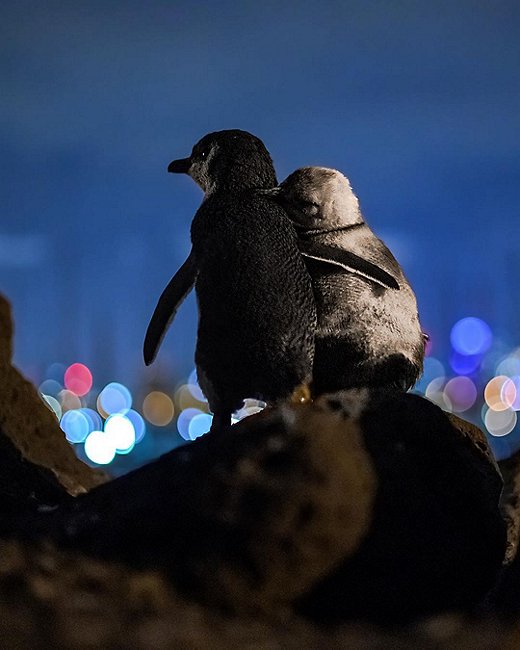 The World Through a Lens

In keeping with its mission to promote positivity and creativity, My Modern Met compiled a list of its own: the year’s top photographs from around the globe. From Kate Randall’s documentation of a family just moments after a home birth to Erin Sullivan’s train-model figure hiking in a forest of towering broccoli to an image by Roman Robroek of an abandoned Gothic chapel that’s been taken over by nature, these 60-plus photos transport you around the world—especially important during this time when few of us are traveling at all. 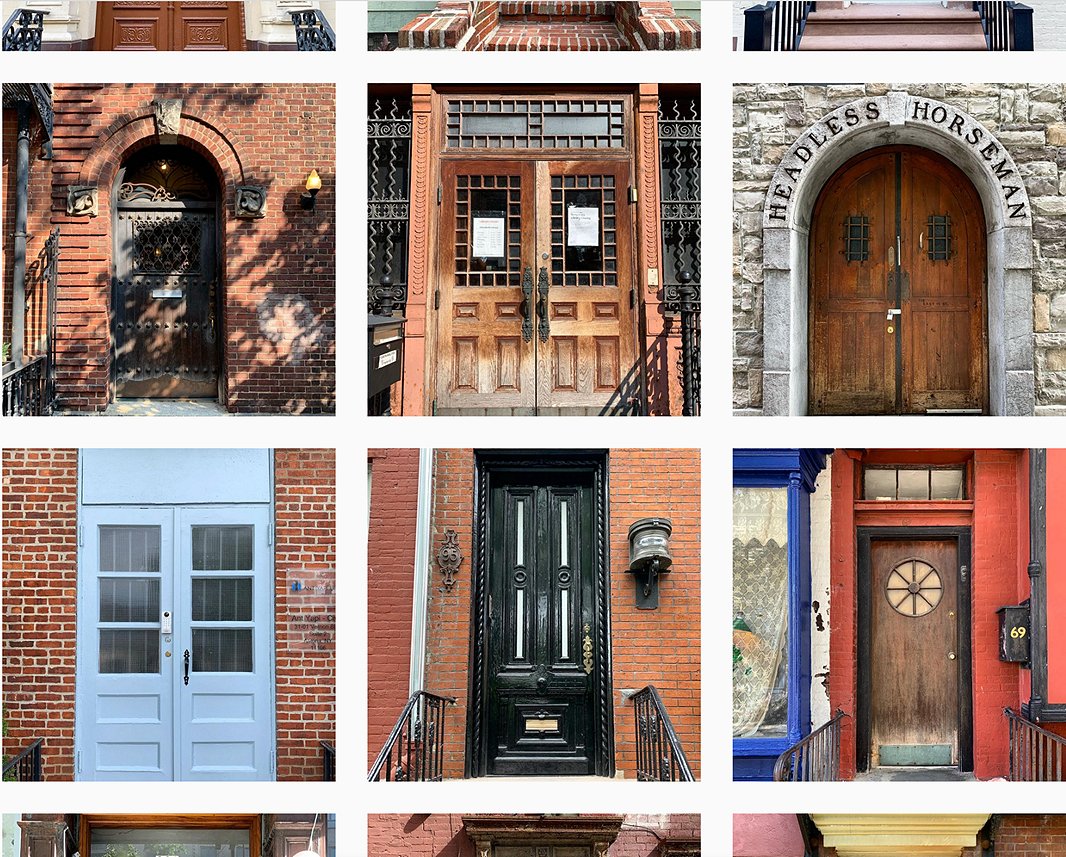 New York Through a Lens

The Instagram account Old Doors of NYC is pretty much what its name indicates: photographs of front doors throughout the city, with a new image posted almost every day. Taken together, the snapshots are a testament of New York’s history and diversity—as well as a tribute to the resiliency of a city that has been hit hard by the pandemic. 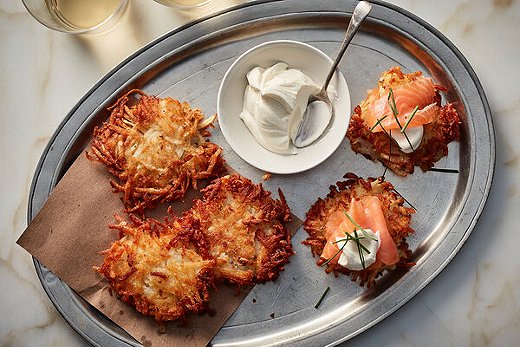 Did Someone Say “Latkes”?

Two foods are associated with Hanukkah: sufganiyot, jelly-filled doughnuts, and latkes, fried pancakes usually made with potatoes. (The focus on frying and oil is because the Jewish holiday celebrates an ancient miracle in which a small jar of oil managed to light up a temple not just for one night but for eight.) You don’t have to celebrate Hanukkah to savor potato latkes, and this recipe from the New York Times is practically foolproof. Even better, it requires little more than potatoes and oil (some of us will be topping them with a spot of caviar this year). Prefer veggies to spuds? Try this recipe from chef Michael Scelfo.

Decor Fit for a (Chess) Queen

As far as we’re concerned, the true star of Netflix’s blockbuster series The Queen’s Gambit was the interior design (with the lead character’s wardrobe a close second). Veranda and Real Homes are just two of the publications showing how to incorporate the midcentury vibe into your home. One thing’s for certain: Far-from-subtle prints, especially geometrics, are key. Wallpaper is a surefire way to get the look; if you’re wary of papering your entire living room in a palm-frond or abstract motif, consider starting with just one wall or the interior of a bookcase.

Y Not Wallpaper in Cadet Blue/Indigo.

An 8-foot-wide home, pachyderms and a princess, and more

Bridgerton glamour, the world’s most expensive house, and more

Home tours near and far, the best yellow blooms, and more