A Hamptons designer show house, a café with haute couture cred, and a season’s worth of art are among the goings-on that caught our fancy this week. 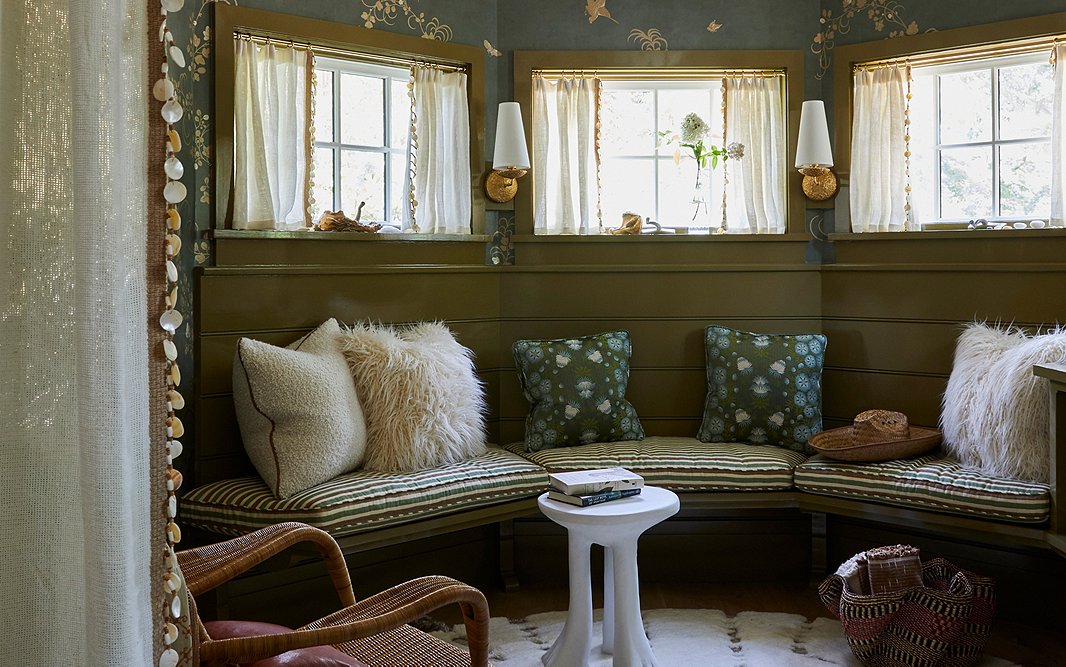 Katie Leede’s mudroom at the Galerie House of Art & Design. Photo by Genevieve Garruppo for Galerie.

A Galerie of Designer Rooms

Galerie magazine’s first-ever designer show house finished its run in late August. If you couldn’t make it out to Sag Harbor to view the House of Art & Design, however, you can still tour it virtually. It’s tough to single out a favorite room—though we are especially enamored of Adam Hunter’s home theater with its starry wallpaper, André Jordan Hilton’s serene guest bedroom, and Katie Leede’s made-for-lingering-in mudroom.

More design inspiration comes courtesy of Livingetc. magazine’s look at the new Café Lapérouse, an outpost of the fabled Paris restaurant Lapérouse. The café was designed by Cordélia de Castellane, the artistic director of Dior Maison, so you know it’s dripping in chic. 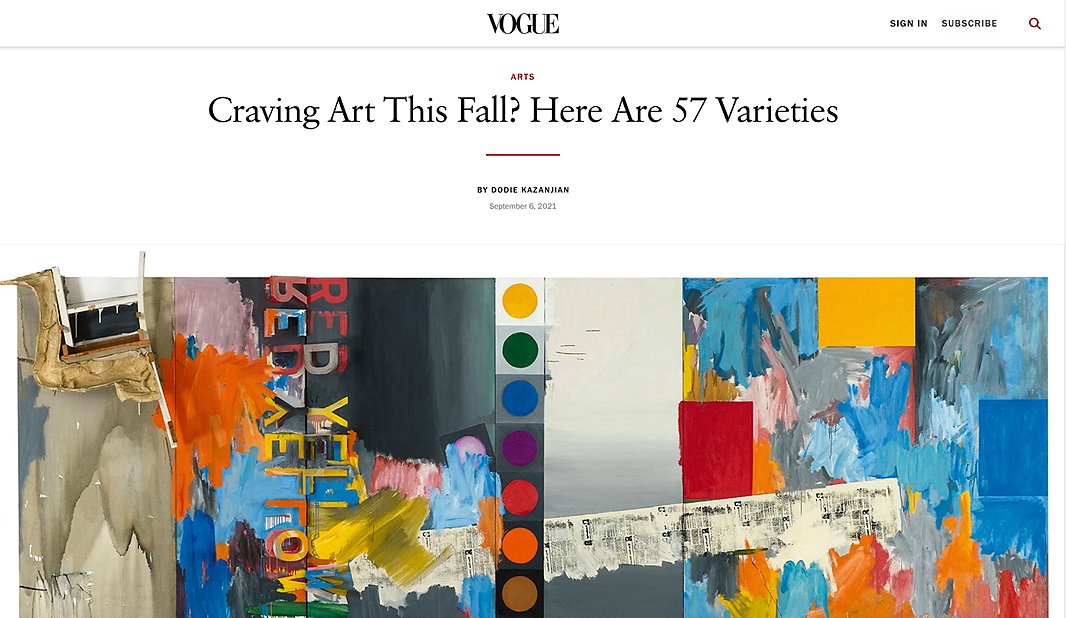 Jasper Johns at the Philadelphia Museum of Art and New York’s Whitney Museum of American Art. Kara Walker at the Kunstmuseum Basel. Judy Chicago at the de Young Museum in San Francisco. Christo and Jeanne-Claude’s posthumous wrapping of Paris’s Arc de Triomphe. These are just a few of the art events spotlighted in Vogue’s autumn roundup. If you’ve missed exploring galleries and museums during the pandemic, here’s your chance to make up for lost time.

Sights (and Sites) Near and Far

The winning entries in the Washington Post’s 22nd annual Travel Photo Contest reflect the slow, not always steady reopening of the world amid the pandemic. Most of the images offer a new appreciation of domestic vistas, such as Tad Philipp’s shot of farmland along the Washington-Idaho border and Diane Holmes’s photo of a tidal pool on Delaware’s Rehoboth Beach. Others, such as Janell Harris’s breathtaking shot of the Milky Way as viewed from the Namib Desert in Namibia, will have you checking that your passport hasn’t expired yet.

Photo by Peter Dunner of a Whitney Museum terrace for the Washington Post Travel Photo Contest. 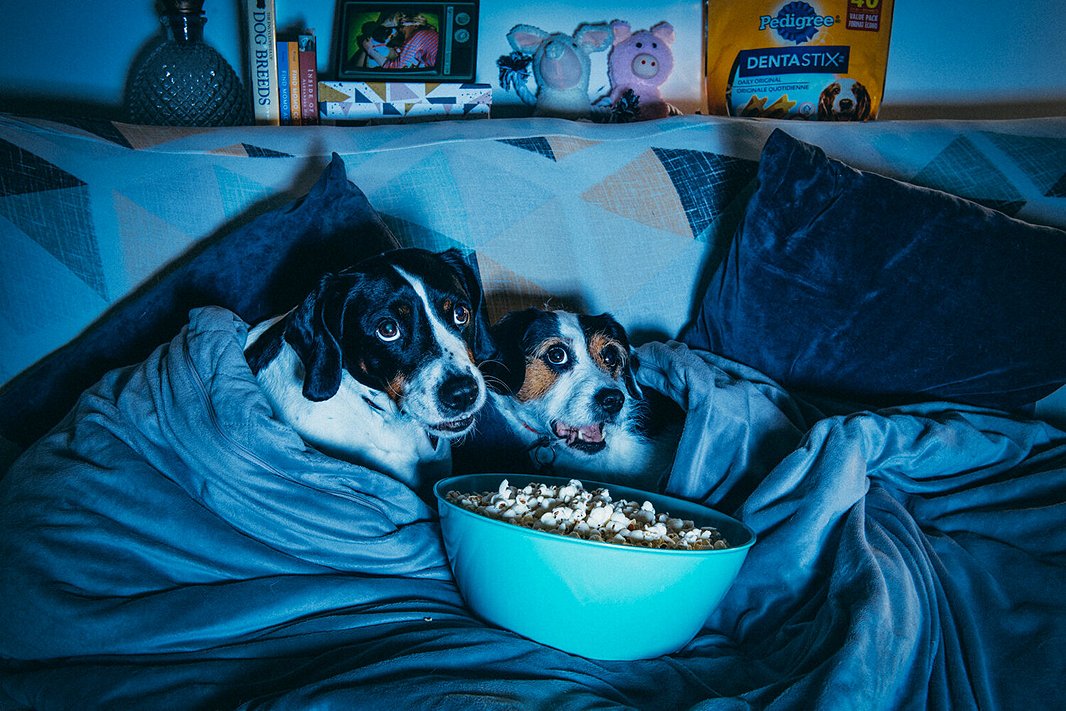 The Dog Days of Lockdown

People aren’t the only ones who had to change their ways during the pandemic. Canines did too. Photographer (and member of the One Kings Lane creative team) El Keegan created “The Dogs of Lockdown,” a series showing how her two terriers kept busy during the past 18 months. Forget snoozing, eating, and more snoozing; these dogs put together jigsaw puzzles, baked cookies, worked out in their home gym, and studied the science of belly rubs, among other activities.