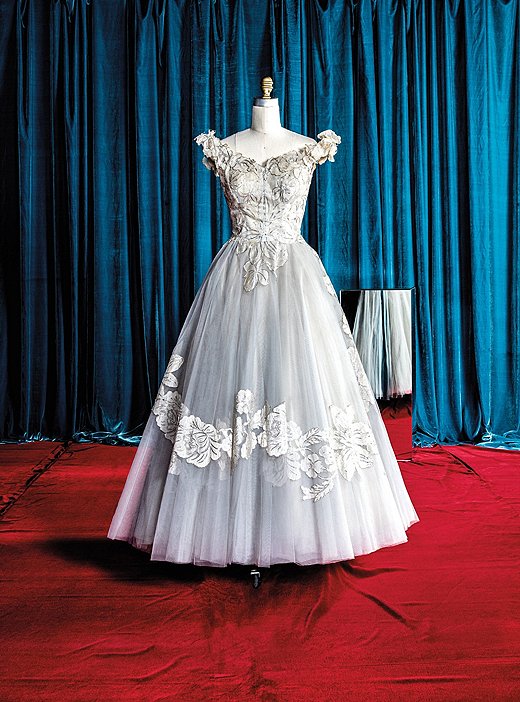 Photo by Naila Ruechel for The New Yorker

A Secret History of Dresses

This deep dive from The New Yorker is a long, winding tale of one of America’s most influential dressmakers that you’ve never heard of. Ann Lowe, a Black woman, was the master craftswoman behind some of the most important dresses for members of America’s 20th-century high society. She made Jacqueline Bouvier’s iconic wedding dress for Bouvier’s wedding to John Fitzgerald Kennedy in 1953. She was the go-to debutante dressmaker for the eastern United States. While she never received the acclaim she deserved during her lifetime, this story from Judith Thurman seeks to right a few of those wrongs. It is a great refresher ahead of this year’s Met Gala, which focuses exclusively on American fashion.

After a year of virtual showhouses, they’re back and in person. The Kips Bay Decorator Showhouse Palm Beach opened this month and will remain open into May for masked tours. This year’s house was inspired by nature and colored with all the perks of easy living. Designers from across America came together to transform this 22-room home. As always, proceeds from ticket sales will go to benefit the Boys & Girls Club. Tickets are on sale now. 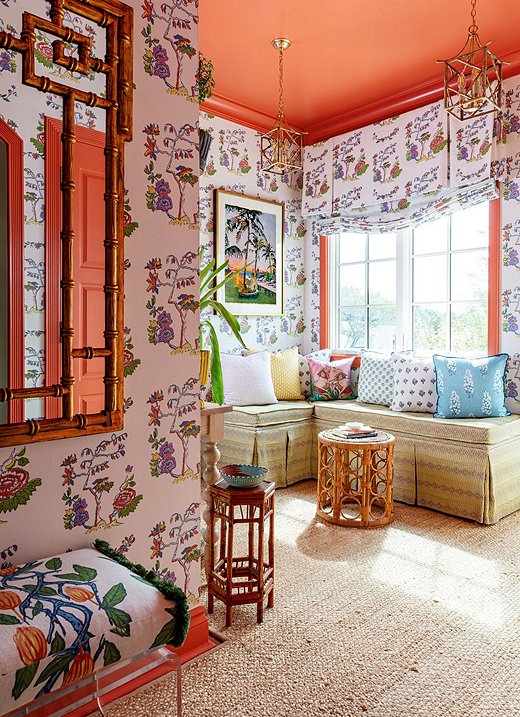 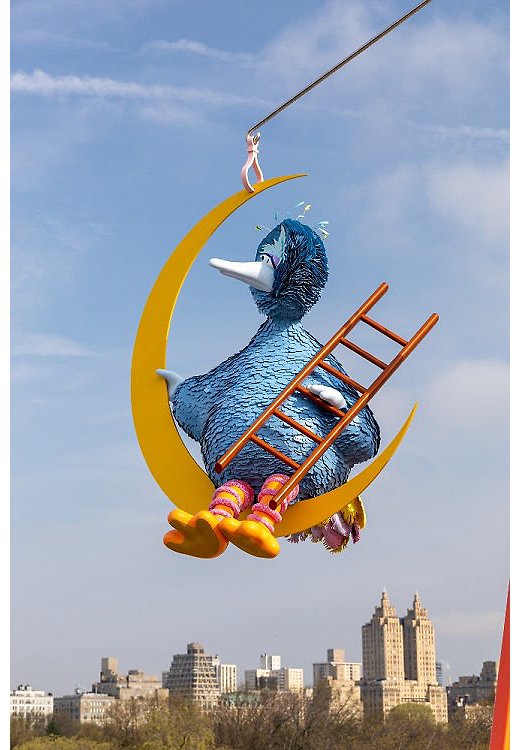 Photo courtesy of the Metropolitan Museum

Each summer, the Metropolitan Museum of New York taps one up-and-coming artist to install a feature on its rooftop. This season it has chosen Alex Da Corte. He recently unveiled his 26-foot-tall statue titled “As Long As the Sun Lasts.” The whimsical piece includes iconic Sesame Street character Big Bird in an unfamiliar shade of blue. “Sitting alone, gazing out at the New York skyline, Big Bird has an introspective, melancholic disposition that is amplified by Da Corte’s decision to render the character in blue instead of yellow,” the museum shared in a press release. “This choice of color also gestures to the artist’s personal associations with Big Bird: Growing up partially in Venezuela, he watched the Brazilian version of Sesame Street, in which Big Bird’s counterpart, Garibaldo, was blue. The color also alludes to the 1985 film Sesame Street Presents: Follow That Bird, in which the character, while out on a road trip, is captured and painted blue by two carnival operators.”

Step into a world of neutral, natural ease with this California home recently featured on Domino. Australian design icon Jodie Fried and her husband, Greig Fraser, sought to mix the beloved style of their home country with the classic style of their new California home. Check out how they did, and how they embraced the Naturalist style, over on Domino. 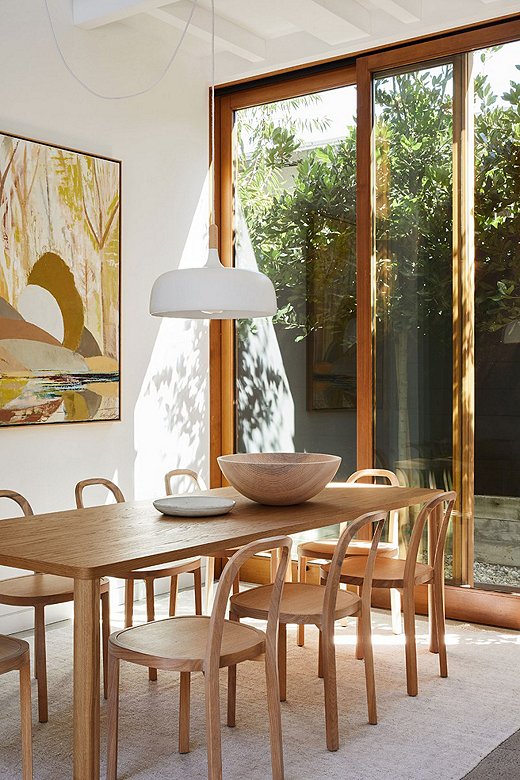