One Kings Lane
All Articles Food
Filed Under: FoodHanukkahHolidaysRecipes

Hanukkah is the Jewish Festival of Lights, commemorating a miracle in which a small jar of oil managed to light up a temple not just for one night but for eight. For this reason, foods cooked in oil are special Hanukkah treats. In search of a timely recipe, we turned to chef Einat Admony, owner of Balaboosta in New York’s West Village. Balaboosta serves up a bevy of dishes from across the Middle East, all spawned from her Israeli, Perisan, and Yemenite heritage. Here, she shares her recipe for sufganiyot, which can be found in her first cookbook, Balaboosta. Of course, you don’t need to celebrate Hanukkah to enjoy these sweet delights!

“A sufganiya is an Israeli treat similar to a doughnut but without the hole in the middle. The pastry is also stuffed with berry preserves and then topped with powdered sugar; you’ll be left with sticky hands. We eat these delicacies at Hanukkah, when it’s cold and rainy. You can experiment with your own fillings—I suggest peanut butter, chocolate, and dulce de leche to start.”—Einat Admony, excerpted from Balaboosta (Artisan Books) 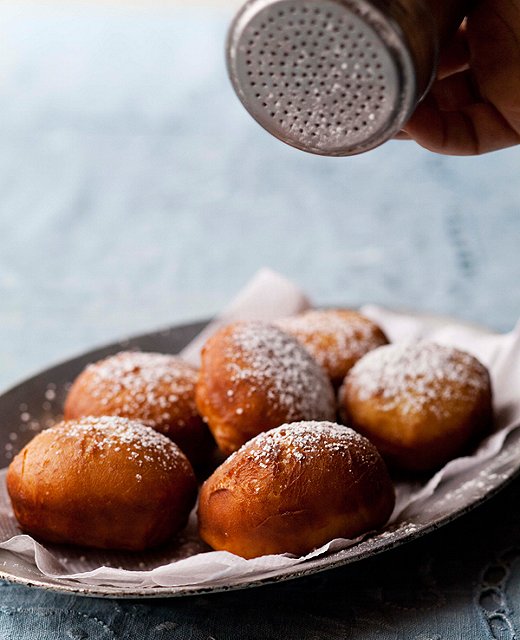 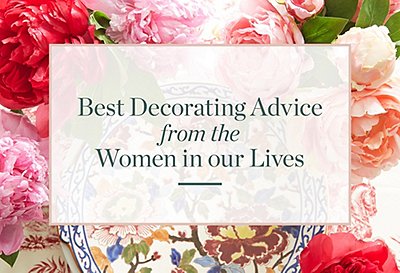 Memorable decorating advice from our mothers 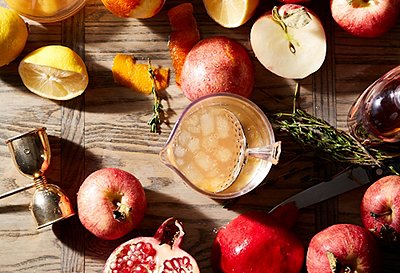 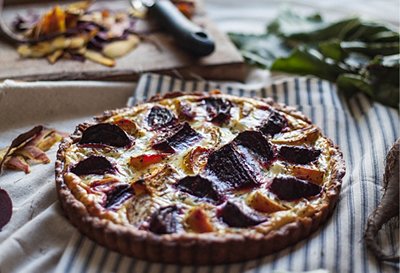 A Roasted Beet and Goat-Cheese Tart Made to Perfection

This delicious tart is mouthwatering goodness. 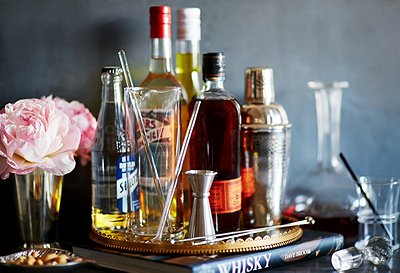 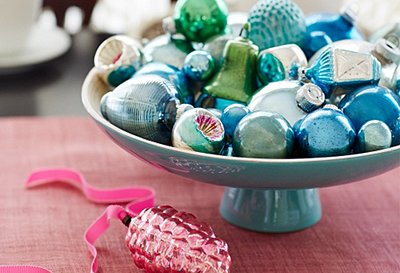 Who said ornaments only look good on a tree? This year, pile on the fun. 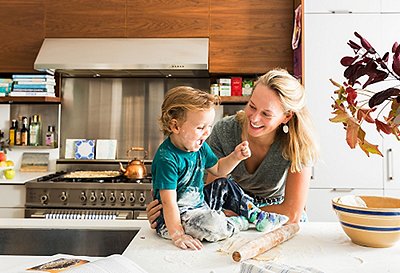 Our Editor Preps to Host Thanksgiving, with Help from the Pros

In pursuit of the most nostalgia-inducing pies ever